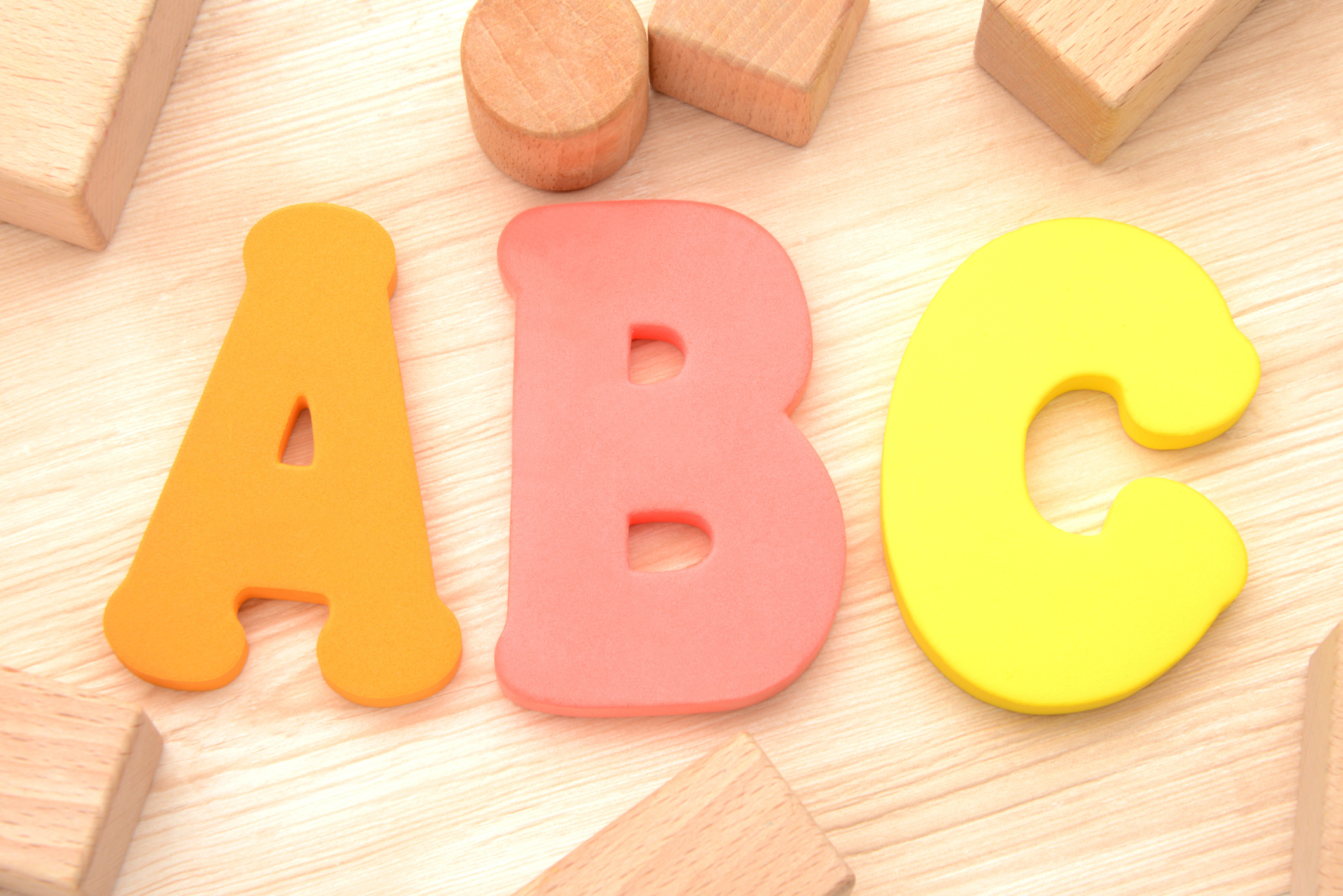 Say no to “stock words”

Think about this situation: you see a full-page advert, a Facebook post, a billboard, a brochure and recognize, without a doubt, a stock image that you have already seen in a thousand other different contexts, just pasted there, without the slightest change. Or think about this other situation: you see the same face (I’m not speaking about celebs or influencers) in the ads of an insurance company, of a brand of detergent and of a furniture store. This is something that annoys you, doesn’t it? And this is not all: things like that make you lose confidence in the brand that uses that image. At best, it leaves you indifferent.

Repetitiveness, lack of originality, deja vu, are all things that do not only kill creativity, they also risk to make communication lose its effectiveness, and do you know why? Because they make it flat, this is certain, but the worst thing is that they make it FAKE. A plastic communication, in other words.

From images to words: watch out for plastic words

Now let’s try to apply this concept to words. Maybe less visible at first sight, but not less deleterious, there are some expressions, common sayings, terms, that are always used, even in very different contexts, but without a valid reason, maybe only in virtue of habits that we just cannot break. When you see them, written on a billboard, inside a company profile, in an article, or when you hear them, repeated in many TV or radio reports, they make the same effect of an abused stock image: at best, they go unnoticed. At worst, they make communication flat and hardly credible.

What stock images are for visuals, plastic words and linguistic clichés are for language (written but also spoken).

Plastic words (also called plastismi in Italy, where this concept comes from), are defined by Accademia della Crusca as “words and expressions worn out by use that ended up uniforming and impoverishing lexicon”.

Ornella Castellani Pollidori, who dealt with this in her book La lingua di plastica (“The plastic language”), warns us against the risks of plastic words, which are defined as "ready-made formulas” that make us lazy, since we use them without thinking about alternative lexical solutions, which are probably more suitable. In this sense plastic words risk to impoverish our language (and consequently our thought, some might say: does Orwell's Newspeak tell you anything?), and it’s for this reason that people who deal with writing (and more in general, all those who accord the right importance to the language) should make some efforts to avoid them, systematically replacing them with more original and consistent expressions that can counter the danger of “flatness”. 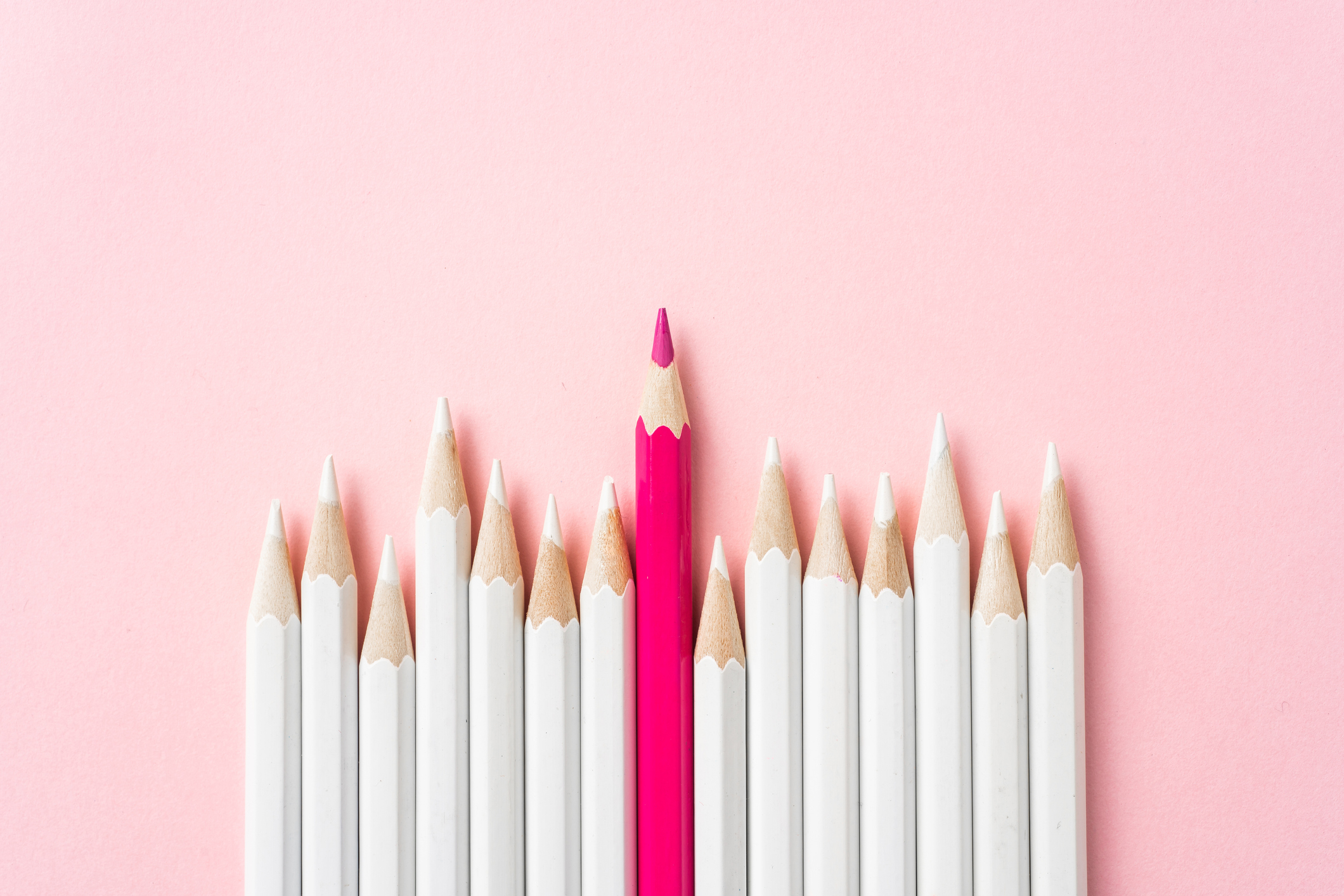 The concept of “plastic words”, after all, is inherent to all of us: we all know (even those who do not write habitually) that we should avoid some terms and expressions with the same readiness with which we avoid holes while riding a bicycle. Also our teachers at school repeated it: never use “important” if there are more precise adjectives. Outside the school context, when someone tells us “It’s not you, it’s me”, don’t we get angry because this is a set phrase, and therefore we perceive it as an excuse and an insincere motivation? These are all examples of abused words and expressions, which are used by everyone in many different contexts and for this reason deprived of their meaning, their expressive capacity and their truthfulness.

This concept is expected to be clear to all, still we continue repeating the trend of using clichés, set phrases, expressions that can be defined as “already heard” with a euphemism, maybe out of habit or simply for convenience (aka: due to lack of time). This does not only happen in daily speaking and not only in spoken language: we write them and make them visible, using them even for advertising and official communications. Although these expressions are more used in the spoken language (but non only in informal contexts), where we have less time to think about the best expressions to use (and in these cases plastic words might help us just because they give us some instants more to reflect on what to say), we cannot deny that also journalistic and advertising languages have been undermined by them.

Just think about some expressions that are used in newscasts or in some newspapers: you will immediately notice that some of them seem to have become unavoidable, since they are always and unquestionably used.

This is what happens also for corporate copy: the king of clichés, in this sense, is “the leader of the market”: the number of leaders of the market is amazing. But what happens if our company is described with the same words used to describe other 100 companies? What’s our specialization, what makes us stand out? Most importantly, who is telling the truth? Who is the real leader of the market? Besides not saying anything about us, we are also undermining the trust others can put in what we say. Avoiding set phrases, plastic words, already heard concepts is not only necessary to do your part in fighting linguistic impoverishment, and it’s not only a demonstration of creativity and originality: in practical terms, it also means being more honest and, consequently, communicating more effectively.

So let's try to say stop to stock phrases! 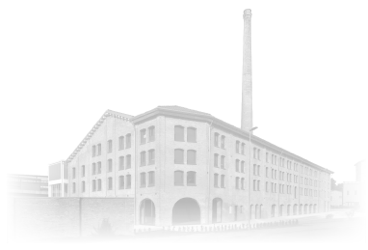 We are a communications agency made by professionals with ten-year experience. We work with companies and right holders, with a specific focus on sports/events and on product/retail industries.